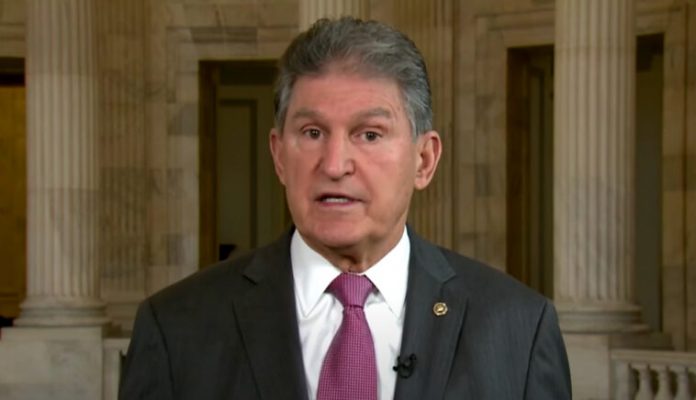 Senator Joe Manchin, a Democrat from West Virginia, ripped into Biden’s candidate for the Federal Energy Regulatory Commission (FERC) on Friday, accusing him of not doing his job and blaming him for the pending pipeline permits.

The West Virginia Democrat, who heads the Senate Energy and Natural Resources Committee, is critical of the Federal Energy Regulatory Commission’s handling of natural gas pipelines under President Biden, especially as energy costs rise in the wake of Russia’s invasion of Ukraine.

Last week, the senator summoned the entire FERC commission, including Chairman Richard Glick, to testify before the committee, questioning them on their policy decisions and pressuring them to move forward with some blocked projects.

Glick appeared and defended his department’s decision to withhold pipeline permits, claiming that the delays Manchin is complaining about are due to the fact that his agency got it right the first time.

Glick also stated that the delay is advantageous since it will prevent years of litigation and hundreds of millions, if not billions of dollars in additional costs.

That line didn’t go down well with Manchin. Not in the least. “Well, Mr. Chairman Glick, speak up and help us,” he responded. “Speak out and help us,” he said, before adding that as governor of West Virginia, he told regulators, “If you go out and issue a cease and desist order before you try to help someone do something right and tell them what they’re doing wrong, shame on you.” Shame on you all.”

He went on to criticize Glick’s FERC, stating that they’re putting up so many more roadblocks and that Glick moved completely outside of his wheelhouse, which he understands how Manchin feels about.