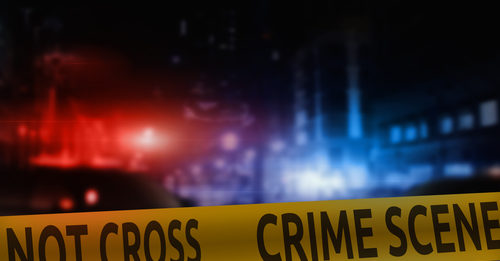 Bill de Blasio, a former mayor of New York City, failed to reduce the community’s crime rate while in office. Eric Adams, the current mayor of NYC, ran on a platform promising to reduce crime and punish offenders responsible; however, Adams has not yet followed through on this.

On the other hand, many New Yorkers are currently dealing with the repercussions of a city that is no longer really safe. Criminals don’t really fear being caught and feel more empowered than ever.

This is made clear by online videos of shoplifting that have gone viral.

Even in posh neighborhoods, shoppers enter businesses like Lululemon, RiteAid, and others with bags or carts, load them up with goods, and then idly stroll out.

In many instances, shoplifters are walking out of establishments with goods worth hundreds, thousands, or even millions of dollars. These large-scale shoplifting incidents frequently take place directly in front of security personnel.

Due to bail reform laws in New York City, criminals who are eventually apprehended for their misdeeds are frequently allowed back into society, enabling them to commit new crimes.

In a nutshell, these individuals are conscious of the fact that New York City’s regulations won’t actually deter them from stealing or make them answerable for their crimes.

This is what happens when Democratic mayors like Lori Lightfoot and Eric Adams run cities into the ground. Not only is crime higher year by year, but so is homelessness. pic.twitter.com/5m1IlU4Saa

It is therefore understandable why so many shops in New York City have in the past closed their doors and moved to different neighborhoods.

The entire purpose of having a shop in the first place is defeated when customers may freely enter, steal, and then go.

When Eric Adams campaigned for mayor of New York City, he maintained that his former experience as a police officer had equipped him with the skills needed to reduce crime.

This is thought to have been a major factor in the decision of New Yorkers to elect him. Adams, however, is not mentioned in connection with these widespread theft rampages or other crimes.

He has instead been in the news for exchanging jabs with Texas Governor Greg Abbott on illegal immigration.

New York City would probably be a lot safer if Adams focused even a small portion of this attention on reducing crime rates as he vowed to do throughout the campaign.