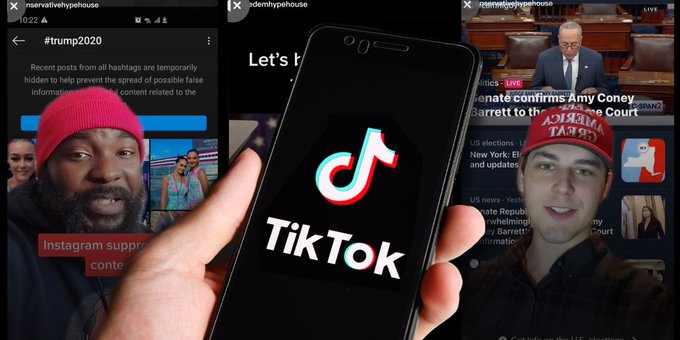 According to leaked audio, the Chinese parent firm of TikTok had access to American consumers’ data for months while American staff did not.

Between September 2021 and January 2022, the audio covers more than 80 internal TikTok meetings. It revealed that American personnel were not allowed to access user data and had to rely on Chinese employees to do so.

ByteDance, TikTok’s parent business, is compelled by Chinese law to share its data with the Communist Party of China anytime it is asked.

“As we’ve publicly stated, we’ve brought in world-class internal and external security experts to help us strengthen our data security efforts,” TikTok said in a statement to Business Insider on Friday. “This is standard industry practice given the complexity of data security challenges.”

“In May, we created a new in-house department, U.S. Data Security (USDS), with US-based leadership, to provide a greater level of focus and governance on US data security. The creation of this organization is part of our ongoing effort and commitment to strengthen our data protection policies and protocols, further protect our users, and build confidence in our systems and controls,” the statement read.

Because of its Chinese roots, the video-sharing software has come under fire from legislators in the United States, particularly Republicans.

Former President Donald Trump signed an executive order prohibiting the app from being used in the United States in 2020, but Vice President Joe Biden vetoed the order shortly after taking office.