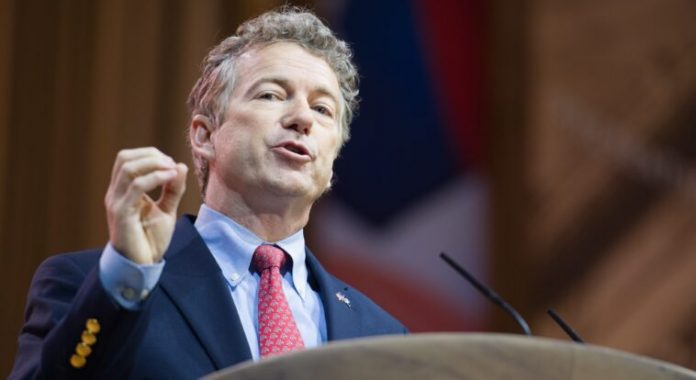 Senator Rand Paul of Kentucky, a stalwart conservative, recently issued The Hidden Tax, a much-needed analysis that shows the impact of inflation on American families and small companies.

His analysis report said “$4.9 trillion in COVID-19 stimulus spending has led to one of the highest and most sustained levels of inflation in U.S. history. While government stimulus spending was intended as a form of relief, and low and middle-income families as well as small business owners were promised that their taxes would not increase, Americans everywhere are now paying a hidden tax called inflation.”

Even from those samples, it is clear that inflation is a significant problem that is disproportionately affecting the middle and working classes.

Small firms are struggling, not only as a result of Covid-induced closures but also as a result of rising inflation. Massive price increases in basics, particularly food and petrol, have affected consumers hard.