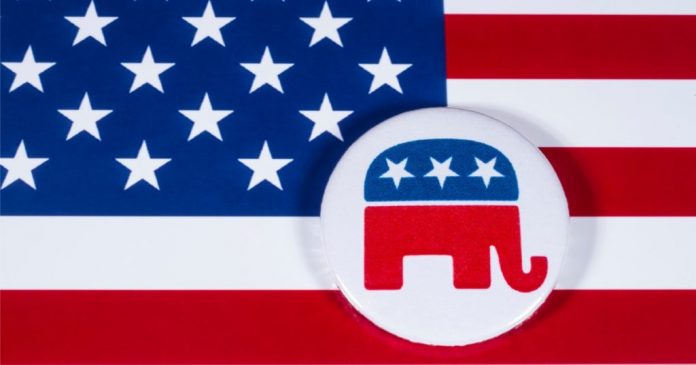 Threats by the Republican Party to use a government shutdown to stop Joe Biden’s vaccine mandates have proven to be little more than rhetoric.

Four Republican senators, Lindsey Graham (R-SC), Mitt Romney (R-UT), Richard Burr (R-NC), and Jim Inhofe (R-OK), sank the latest effort by failing to show up for the vote. After that, Republicans aided Biden in passing a funding bill barely before the deadline.

The effort was thwarted when Romney, Graham, Burr, and Inhofe did not show up for the vote. The amendment was defeated by a sliver of a vote, 46-47.

Republicans completely lost the opportunity: they just needed a simple majority to adopt the amendment, and numerous Democrats were absent. Cruz begged his colleagues to stay in Washington, a call that went unheeded, after an amendment to remove federal funds to schools and daycare centers that require COVID immunizations for children failed.

Rep. Chip Roy (R) of Texas, who led the House defunding movement, chastised his colleagues for their passivity and demanded that any Republican senator who votes to keep the government funded be held responsible.

With the support of numerous Republicans, Biden signed a stopgap funding bill to keep the government funded until March 11 just before the deadline Friday, after it reached the sixty-vote barrier in a 65-27 vote. All of the objectors were Republicans.