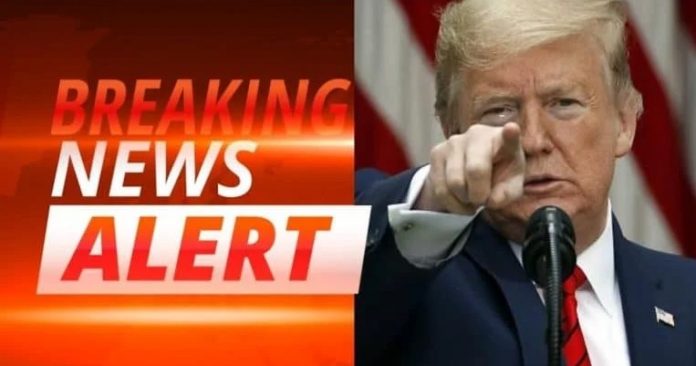 Everyone seemed to be on the same page after the unfortunate incident of January 6.

This includes New York City, which terminated a contract with Trump Organization shortly after the events in Washington D.C.

Democrats and other politicians accused Trump of inciting the riots that led to massive civil unrest at the Capitol.

It led to a series if demands from those who felt that Trump should at least partially be held responsible.

The Trump Organization was not pleased with this and has now filed a lawsuit against the City. They claim “political motivation.”

It charges the Mayor and the city of inciting others to end business with Trump-related entities.

They also said that this was not related to the Trump Organization’s failure to fulfill its obligations.

This is all political and, as such, qualifies for wrongful termination.

Trump’s legal team may have a case. They appear to have evidence that supports that possibility.

If that happens, it could be another major victory for Trump who continues his fight against those who denigrate him.