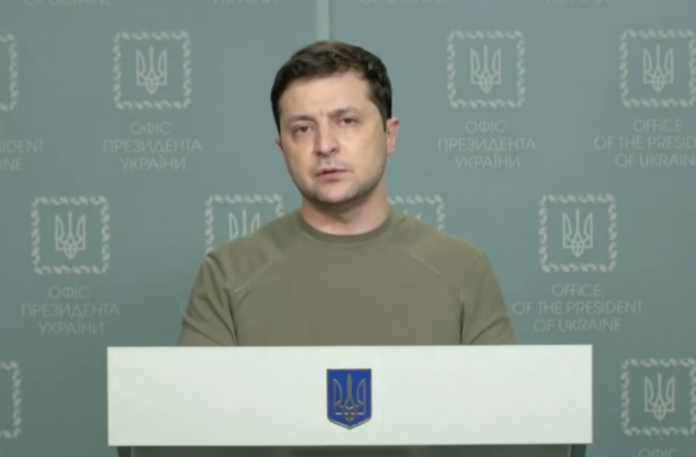 According to publications such as National Review and Insider, beleaguered Ukrainian President Volodymyr Zelensky escaped an attempted assassination after claimed double agents warned higher-ups, who subsequently deployed countermeasures and removed the threat.

The Federal Security Service, or FSB for short, is the successor of the KGB. And as a result of this, I can confidently state that Kadyrov’s elite crew, which had come to assassinate our president, was directly eliminated. Danilov explained.

An assassination attempt against Ukraine’s stalwart leader would undoubtedly send shockwaves around the world. He has served as a symbol of fierce national resilience and unwavering courage in the face of a life-or-death war.

It’s nearly impossible for Western media to separate the truth from the lies when it comes to tales from Eastern Europe. This is the moment to use the terms misinformation and disinformation.

An assassination attempt against Zelensky is a distinct possibility. As of this writing, he appears to be fending off attacks from a much larger and more powerful aggressor country. Furthermore, The Daily Wire reported that the European Union was considering expediting Ukraine’s membership. Despite the fact that it is not a NATO partnership, Russian President Vladimir Putin cannot possibly appreciate the prospect of a stronger Ukraine economically.

On the other side, this might be construed as erroneous information. By claiming they were planning to assassinate their leader, Ukraine gets to make Russia appear terrible. This further increases the skepticism and animosity for Putin that exists in the glove. Furthermore, by claiming that Russian double agents sold out Russia, it portrays their army as fragmented and unwilling to fight, whereas Ukraine’s is unified and powerful.