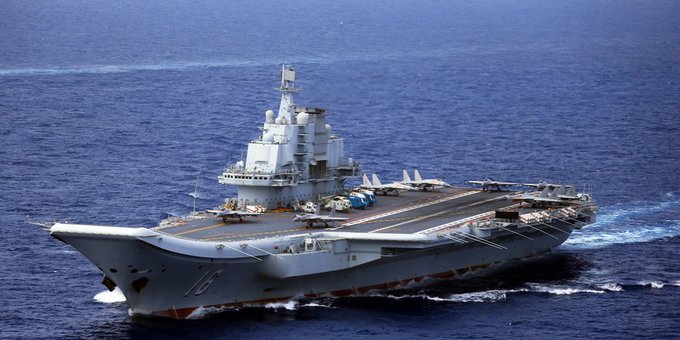 In Indonesia, more than 5,000 soldiers from the US and its partners participated in combined combat drills while China maintains its belligerent actions, which have recently included flying hundreds of bombers close to Taiwan.

Since the countries initially began working together in this way in 2009, the military exercise was the largest of its kind.

The Indo-Pacific activities take place at a time when tensions with China over Taiwan are at an all-time high. Since Newt Gingrich visited the island in 1997, House Speaker Nancy Pelosi is the first person in her position to do so. Chinese officials warned that if Pelosi visited there, the US would suffer the repercussions before the trip, which had been long rumored before it was confirmed.

The US sent the USS Ronald Reagan and a strike group to the South China Sea in the days before Pelosi’s visit, which was in the middle of a multi-nation tour of Asia, even though a Navy official said it was a planned trip.

China has since launched missiles and invaded Taiwanese air and seaspace. As a result, Taiwan has started holding its own military exercises to show that it can oppose China.

Joanne Ou, a spokesperson for Taiwan’s foreign ministry, claimed that China was using Pelosi’s visit as a justification for its aggressive behavior and that this was only a pretext to pressure Taiwan into peaceful reunification with China.

“China launched military provocations on these grounds.This is absurd and a barbaric act, which also undermines regional stability and interferes with shipping and commercial activities in the Indo-Pacific region,” Ou stated.