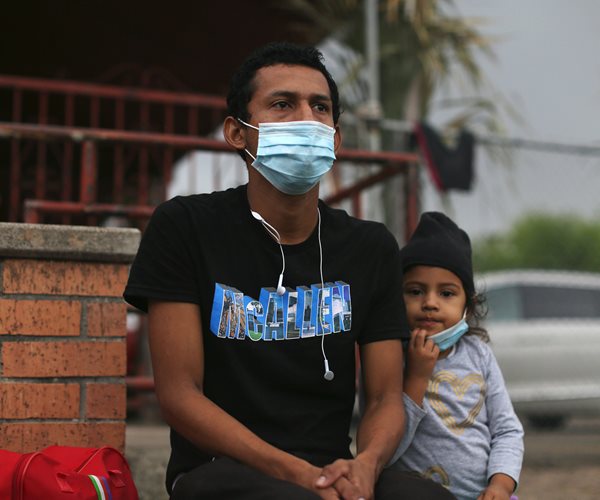 The United States must do more to manage refugees fleeing natural catastrophes and worsening climate change, the Biden administration stated Thursday. This was the first comprehensive federal government look at the issue.

The report suggests a number of steps, including monitoring for flooding or other disasters that could create climate refugees, focusing U.S. assistance that can help people ride out droughts and storms in their home countries, and looking at legal protections for refugees who have been forced from their homelands partly due to worsening climate.

It calls for the creation of a task force to coordinate U.S. climate change management and migration across all levels of government, including climate scientists and aid and security officials.

According to the U.N. High Commission for Refugees, each year hurricanes, failure of seasonal rains, and other sudden natural catastrophes force 21.5 million people out of their homes. Already, the warming climate caused by the burning of coal or gas is causing a variety of disasters. These include wildfires that have ravaged California towns, rising sea levels that have overtaken islands, and conflict that has been made worse by drought.

“Policy and programming efforts made today and in coming years will impact estimates of people moving due to climate-related factors,” the report said. It was ordered by President Joe Biden and compiled recommendations of federal agencies across government. “Tens of millions of people, however, are likely to be displaced over the next two to three decades due in large measure to climate change impacts.”

The Biden administration is eager to show itself confronting the impacts of climate change ahead of a crucial U.N. climate conference in Glasgow, Scotland that starts late this month. That’s especially so as Biden struggles to get lawmakers to agree to multibillion-dollar measures to slow climate change, a key part of his domestic agenda.

People who are displaced by climate change have no legal rights and no nation can offer asylum.

In February, Biden ordered his national security advisor to conduct a months-long study. This included looking into the “options of protection and resettlement for individuals displaced directly by climate change.”