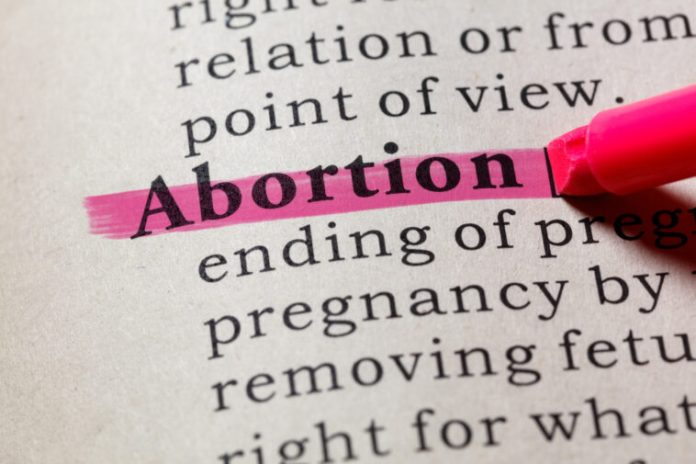 Though Virginia is currently led by Governor Glenn Youngkin, the Old Dominion still has a number of radical Democrats in the legislature, Democrats who support abortion policies that are even more shocking to the conscience than the standard leftist abortion policies.

That’s an issue in the Virginia Senate, which is dominated by lefties, but it’s also a problem in the House, where Republicans have a slim majority.

Abortion radicals among the Democrats in that chamber voted against a bill that would require abortion survivors to be kept alive.

The Virginia House of Delegates enacted HB 304, the Born Alive Infant Protection Act, which was sponsored by Del. R-Culpeper, Nick Freitas The bill mandates that if a child is born alive after an unsuccessful abortion, the abortionist must give life-saving treatment. Along party lines, it passed 52-48.

If a baby survives an abortion attempt, HB 304 requires that they be maintained alive. According to the Federalist,

Similar legislation has been passed in 35 states thus far. It’s one of two major life problems that the Virginia Assembly is considering this year.

Though it’s excellent that the law passed the Virginia House, it’s surprising that Virginia Democrats voted against it. In effect, they believe that if a mother chose to abort the baby while it was still in the womb, the baby should be slain after it was born alive. If House Democrats had their way, a newborn baby would be slaughtered shortly after birth.

That vote resembles former Virginia Governor Ralph Northam’s infamous “the newborn would be kept comfortable” remark, in which he stated that kids born despite the mother’s desire for an abortion would be kept alive and comfortable until a choice was made on whether or not to kill the delivered baby.

Virginia Democrats, at least in the lower chamber, appear to agree with Northam and believe that delivered infants should be murdered if the mother wishes.

In Virginia, though, there is some hope that Senate Democrats may vote the other way.