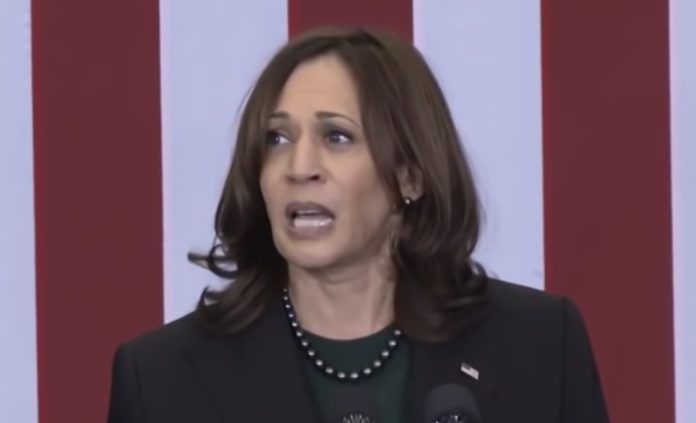 Kamala Harris made a prediction regarding the Virginia governor’s race which she may regret.

She made the comment while running for ex-Gov. Terry McAuliffe.

As Harris herself said, many people believe this is a sign of things to come.

Analysts have described the Virginia gubernatorial election as a “bellwether” election for the 2022 midterms, suggesting that Youngkin’s victory presages a Republican win next year.