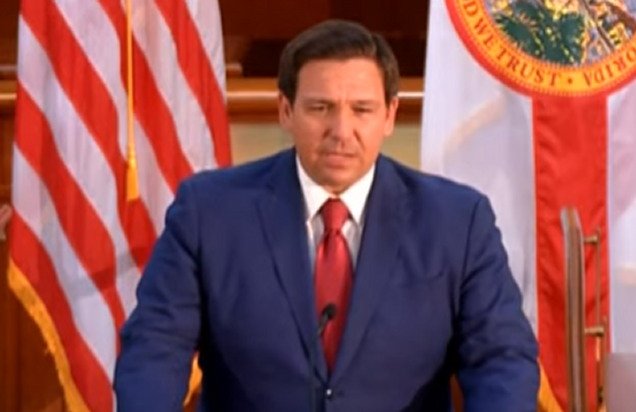 DeSantis sent a clear message to those who want to repeal his anti-sexual propaganda for young children measure, dubbed the don’t say gay bill by critics: he’s not backing down and has no intention of caving in to the radical left.

He also slammed the far-left Disney company for attempting to repeal the bill, calling it a CCP company and claiming that companies that have made a fortune by being family-friendly and catering to families and young children should understand that parents of young children do not want this injected into their child’s kindergarten classroom.

Governor DeSantis has always been open to hearing from Floridians and having dialogues about legislation, according to his press secretary, as long as such conversations are based on facts rather than false media narratives. The governor’s stance has remained unchanged.

Similarly, Jen Psaki, the White House press secretary, questioned why Florida officials feel the need to discriminate against children who identify as LGBTQI. What motivates them to do so? Is it malice? Is it a desire to make life more difficult for children in school and in their communities?

But DeSantis isn’t backing down; he’s taking on the woke CEOs, the woke feds, and fighting for Floridians’ rights to not have their young children propagandized in school. Math, writing, and reading should be taught to children, not radical sexual theory.