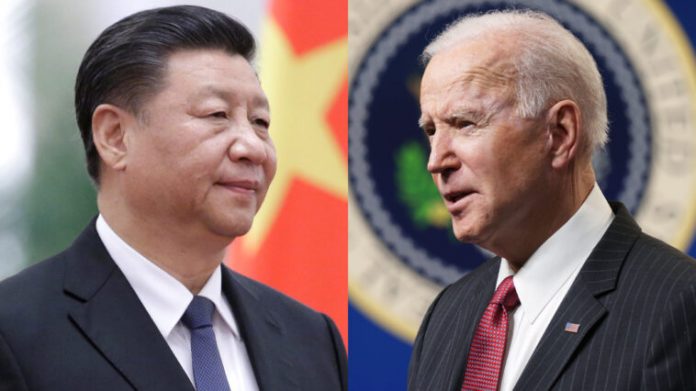 Before going into his primary pitch for support, White House Deputy National Security Adviser Daleep Singh argued both that Russia has become China’s junior partner and that China would end up having more and more power over Russia.

The Chinese don’t care about values any more than Putin cares about how wonderful of a sleep Biden took yesterday, or a climate change denier worries about the havoc her favored policies would cause.

Such folks are unconcerned about such things. Red China would undoubtedly like to have control over the Russians and a volatile Western hemisphere that allows them to behave as they please in Taiwan. Obviously, they care far more about that national security goal than the values of any Western NGO or Singh’s cry for assistance.

Nonetheless, he begs, humiliating the United States and revealing her fragility for no apparent purpose.

Officials from the Biden administration flew to Venezuela over the weekend to discuss the possibility of enabling the country to sell its oil on the international market, which would help the country replace Russian fuel. Biden is expected to visit to Saudi Arabia as the US attempts to persuade the country to expand its output. Furthermore, a potential nuclear deal might reintroduce major supplies of Iranian oil to the market.