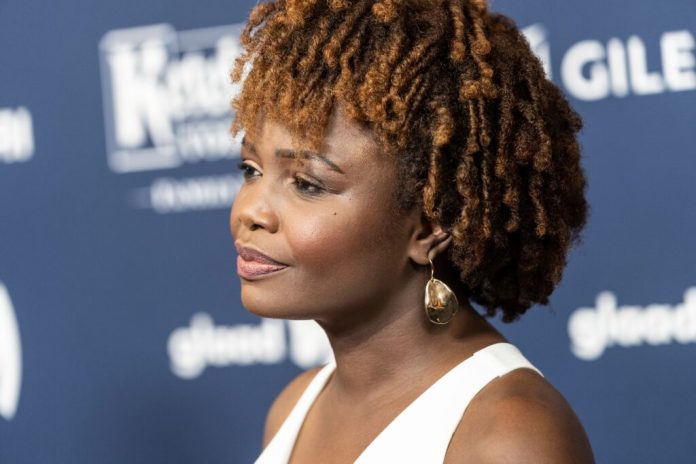 During yesterday’s press conference, Peter Doocy caught Team Biden in yet another awkward predicament by ruthlessly exposing Biden’s lack of support from the general public and compelling Biden’s Psaki successor, Karine Jean-Pierre, to make a slew of absurd claims.

Doocy started proceedings by saying, “Thanks, Karine. Why do you think it is the 88 percent of people in this country polled by Monmouth think the country is on the wrong track? ”

Predictably, Jean-Pierre attempted to sidestep the subject by reiterating Clinton’s “I feel your pain” phrase in a less convincing fashion and then absurdly asserting that the Democrats had a plan while making no mention whatsoever of what that plan is or how it would be helpful.

“The President understands what the American people are going through. He understands that gas prices are high because of Putin’s tax hike, because of the war that Putin waged, the brutal war that Putin has taken on in Ukraine, and their brave fight to fight for their democracy. That’s what we’re seeing here. And also the food insecurity, the food cost has skyrocketed.”

According to her, 1 million barrels a day are being produced. Because of this, the administration is pushing homegrown biofuels, which will be made available this summer to help lower down the costs. She insisted that the President is making sure that he is working hard to make this happen.

She then insisted that the USA’s economy is stronger than ever.

Inflation, stock market declines, a cryptocurrency crisis, and a gas price spike all beg to differ.