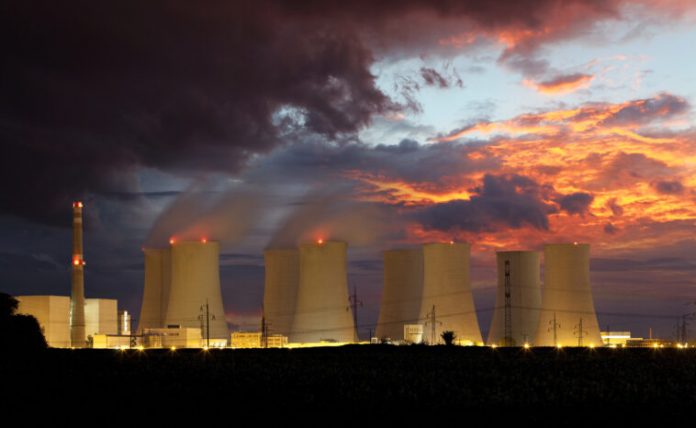 As a result of one of the state’s woke energy providers (Xcel Energy) shutting out some of its clients from their smart thermostats, which prevents them from reducing the temperature, the situation in the liberal hellhole that has become Colorado is becoming worse.

Emmett Romine, vice president of some made-up position at Xcel, tells ABC7 that consumers willingly take away the ability to manage their own thermostat in an emergency for a $100 credit and a savings of $25 each month.

You can modify your smart thermostat on the hottest summer days if you read the tiny print. The controls can occasionally be overcome by customers who agree to sign control away for $25 per year, but on rare instances, system crises may result in a control event that cannot be overridden.

In this instance, a power outage in Pueblo, hot temperatures, and excessive air conditioning use constitute an uncommon occurrence.

This time, they made use of the little box that was checked to restrict the usage of the air conditioner on a hot day.

If climate change is deemed to be an emergency, that fits the bill for when the company can intervene and override user controls, and it may actually do so, especially in a blue state if officials started pressing the company to take climate change seriously. This is possible under the terms of the Xcel agreement. Customers who are affected must get acclimated to hot apartments.

So perhaps purchasing a smart appliance isn’t as wise as it initially appears to be. Maybe it’s just an outdated one that a woke energy company can’t override to ensure that you contribute to the fight against the vengeful sun monster or whatever other fictitious threat they invent in order to increase the influence of bureaucrats in your life.