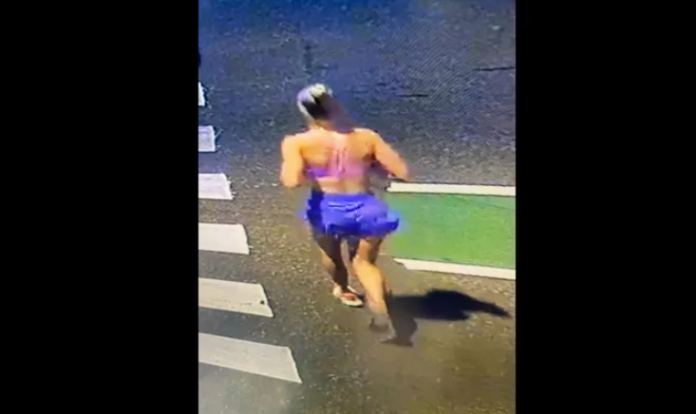 While out for a run in Memphis early on Friday morning, a Tennessee lady was pushed into a car and taken away, according to the police.

Just before 4:30 a.m., 35-year-old Eliza Fletcher was running. She was taken Friday and was near the University of Memphis in the 3800 block of Central Avenue when she was forced into a mid-sized, dark-colored SUV, according to the Memphis Police Department.

It was said that Fletcher, a local teacher who frequented the region to jog, stood at 5-foot-6 and weighed 137 pounds. He also had brown hair and green eyes. She was dressed in a pink top and purple shorts with her hair in a bun.

Calling Crime Stoppers at 901-528-CASH is the best way for anyone with knowledge about the kidnapping to come forward.

After Fletcher failed to show up for her run, the police were called about 7:45 am.

“Upon arriving on the scene, officers were advised that a female was jogging in the area at approximately 4:20 a.m. when an unknown individual approached her. The female was reportedly forced into an SUV and taken from the scene.”

Even though they have found some of her personal items, police are still looking for the missing woman. Her alleged kidnapper has only been identified by investigators as a guy.

In addition to a picture of Fletcher from Friday morning, authorities have also published pictures of the car used in the kidnapping.

According to reports, Fletcher is a teacher at St. Mary’s Episcopal School. Head of School Albert Throckmorton informed the kids in a letter on Friday that Fletcher, a JK teacher, had been reported kidnapped early this morning.